What’s on a Telephone Pole?

Just after midnight several streets in Haydenville lost power. The Williamsburg Fire Department responded to the area after several residents heard a loud bang just prior to the power going out. A crew from National Grid also responded, located and repaired the issue. Power was restored approximately 2hrs later. The loud bang was caused by a cut-out-fuse on a pole that had let go in the area of Mountain St on N Farms Rd. 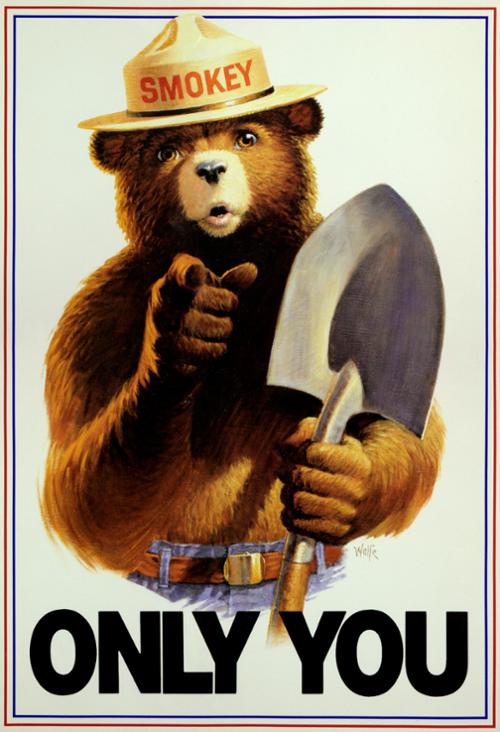